I know - this is a quick diversion.  I just could not help myself. 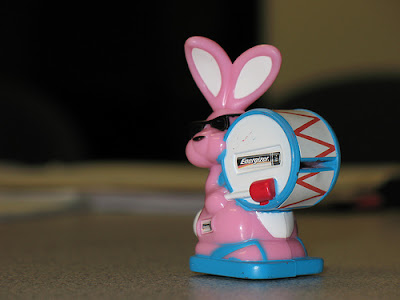 Current BGBC member Liz A  (yes, I know her last name, but I won't publicize it, unlike her pastor who filed a civil lawsuit against me and my name and pictures are now plastered all over the internet, thank you very much, Chuck)  couldn't stay away from the Google reviews and rewrote her Google review, bumping down the negative ones.   It looks like BGBC member  Peppermint Patty also revised her review last month.

I thought of responding to every statement of Liz's review, but decided to demonstrate shocking restraint.  Instead, I will offer a few thoughts:


Surprisingly, through all of the pain so many of the former members have experienced from the pastor/elder and members as a result of shunning, recording private conversations, stalking on social networks, etc, I have never heard even one person mention that they hate anyone from BGBC, including the pastor.  The notion that former members hate current members or the pastor is completely false.


The most common heart-felt expression I've heard is that they love the current people of BGBC.  They feel sad for those who remain and pray for them.  When the first group of people who left heard that a new group of people had left - nearly 3 years later, we all rejoiced at the news and could not wait to reconnect with them.  Even though those people had hurt us immensely by avoiding us, refusing to talk to us, we still wanted to reach out and connect with them.  We never stopped thinking of them and praying for them.   No, Liz, there is no hate from former members.  The only hate I see is in your words.  Where is that coming from, Liz?

Liz also uses the word "slander".  Slander is defined as "the action or crime of making a false spoken statement damaging to a person's reputation".     The court said that none of the words we used were "defamatory".  In fact not even one of the words/phrases met even the first tier of the definition of defamation.  Liz, accusing us of slander is a false statement and could perhaps be a slanderous statement.


Better is a dinner of herbs where love is
than a fattened ox and hatred with it.
(Proverbs 15:17 ESV)